Listen to my Podcast ‘Noise Before Defeat'

Jim Molan, Senator for New South Wales, served in the Australian Army for 40 years. Retiring at the rank of Major General in 2008, his service included a broad range of command and staff appointments in operations, training, staff, and military diplomacy. His career saw him deployed to Papua New Guinea, Indonesia, East Timor, Malaysia, Germany, the US, and Iraq. He is an accomplished infantryman, Indonesian speaker, and helicopter pilot.
ABOUT SENATOR MOLAN 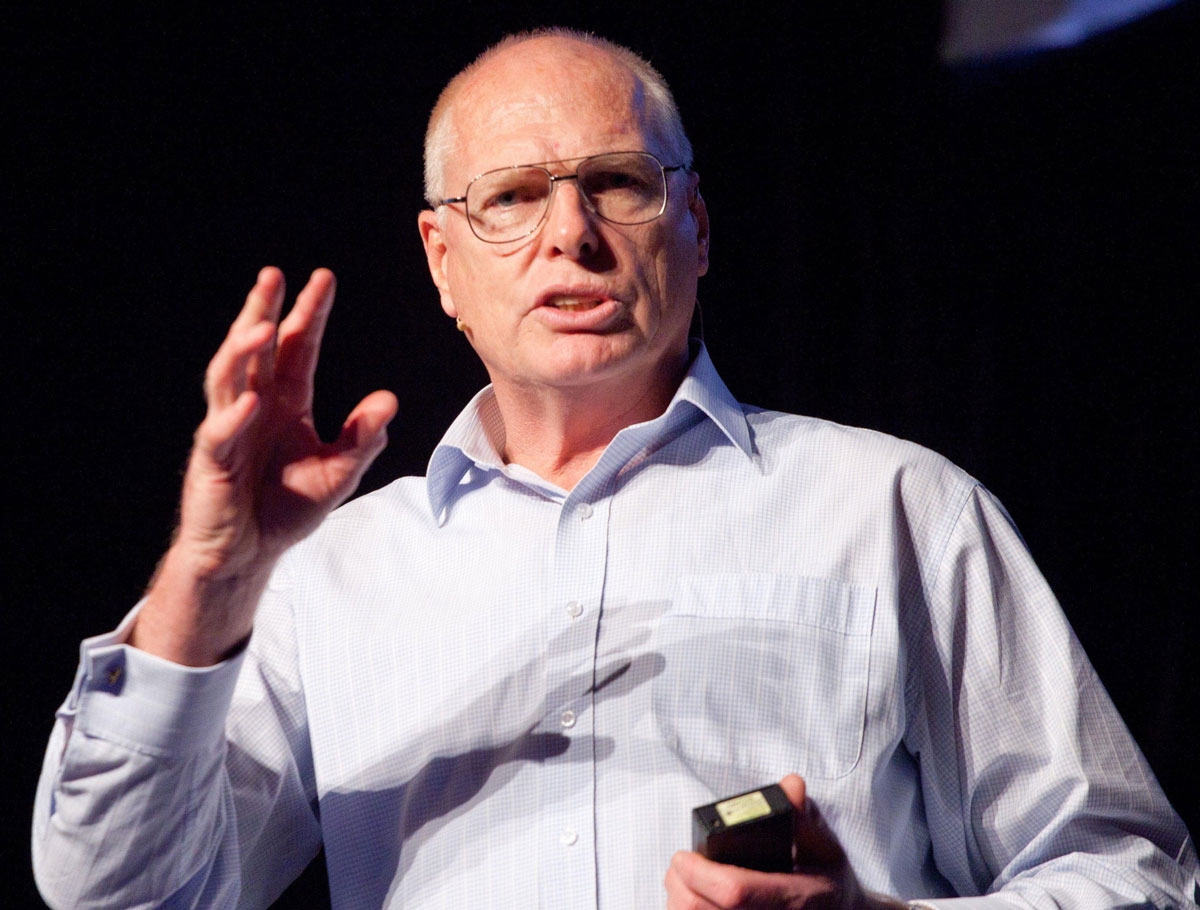 These articles make the argument that Australia needs a national security strategy (NSS) in order to prepare and defend against potential threats Australia faces in a changing strategic situation, including diminished US power.
VIEW PUBLICATIONS

FUNDING IN EDEN-MONARO TO HELP PRESERVE OUR WARTIME HERITAGE

END_OF_DOCUMENT_TOKEN_TO_BE_REPLACED

FUNDING IN EDEN-MONARO TO HELP PRESERVE OUR WARTIME HERITAGE

FUNDING IN GILMORE TO HELP PRESERVE OUR WARTIME HERITAGE

FUNDING IN DOBELL TO HELP PRESERVE OUR WARTIME HERITAGE

Ourimbah-Lisarow Returned and Services League (RSL) Sub-Branch will receive $10,000 to install Honour Boards at the club to commemorate locals who have served in all wars, conflicts and peace operations, through the latest round of the Australian Government’s Saluting...

Labor’s announcement that it will commit $25 million to an Emergency Operations Precinct in Moruya is merely but an echo of the New South Wales Government’s multi-million dollar investment in Emergency Management Centres. Senator for New South Wales Jim Molan said...

Disaster assistance is now available in two additional local government areas following severe storms and flooding from Tuesday 9 November 2021, which continues to impact areas of New South Wales. The additional LGAs are Hilltops and Yass Valley. Assistance is being... 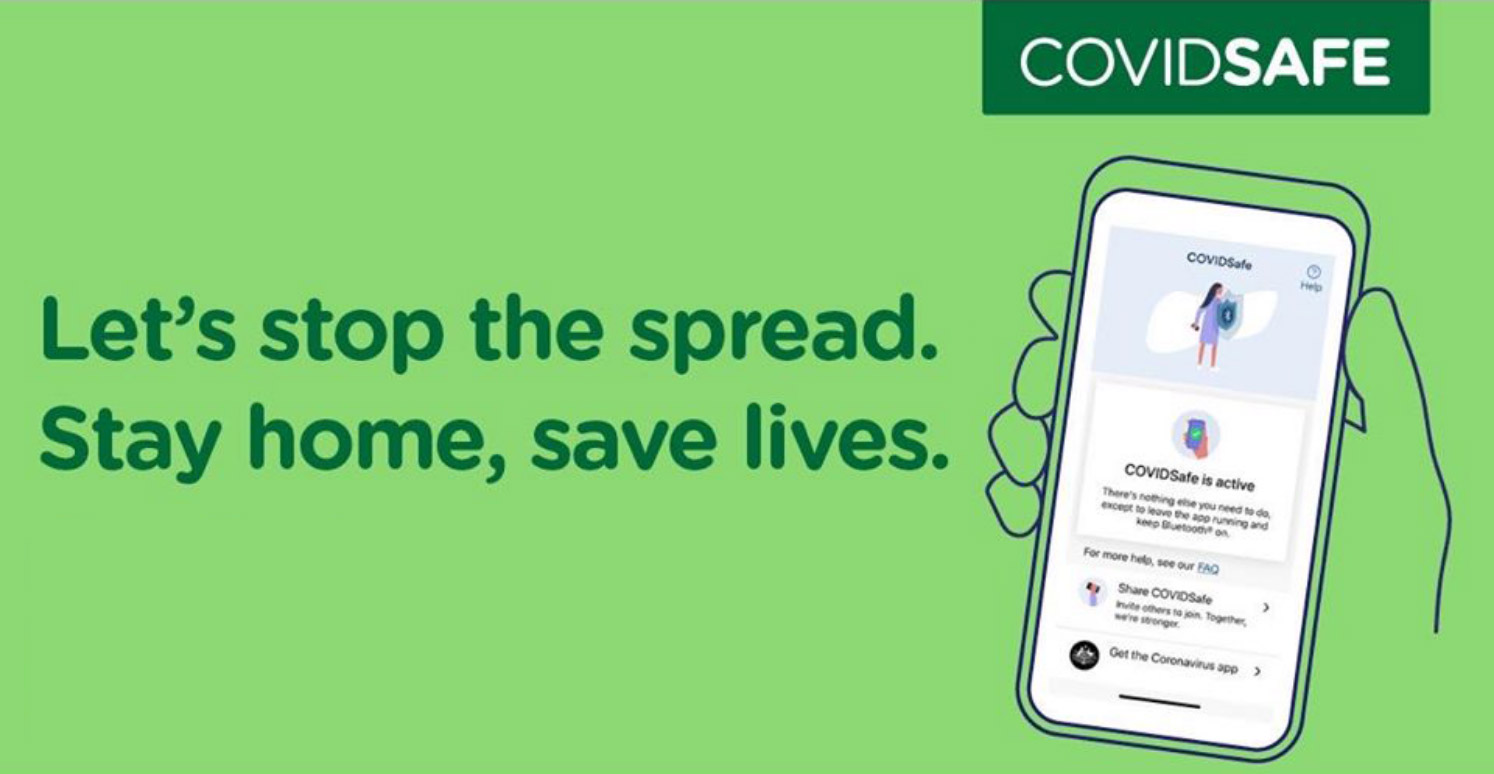 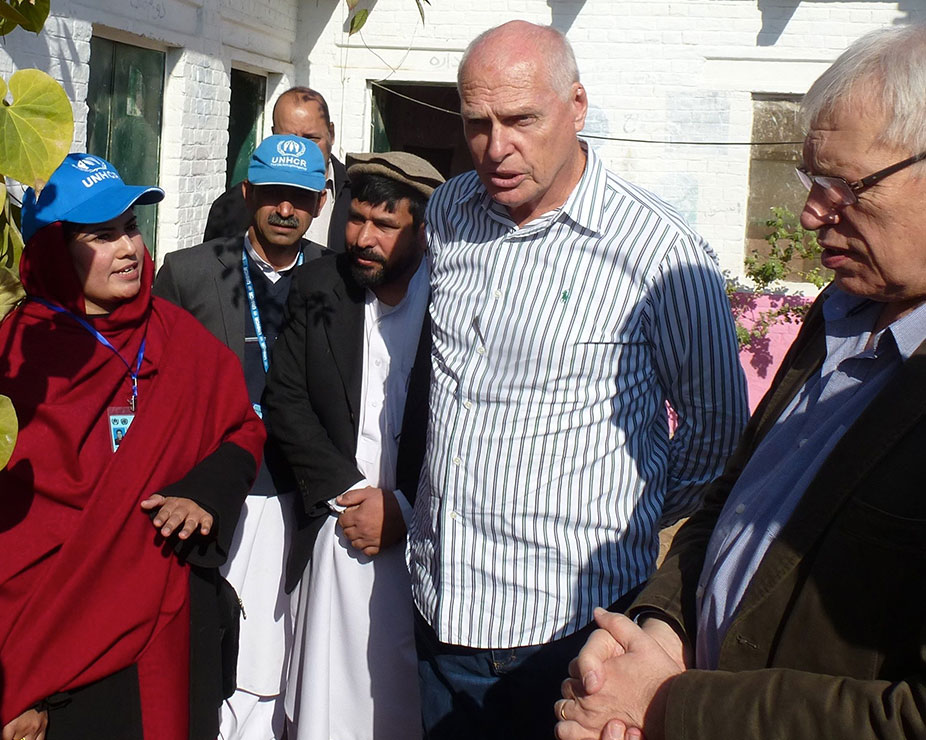 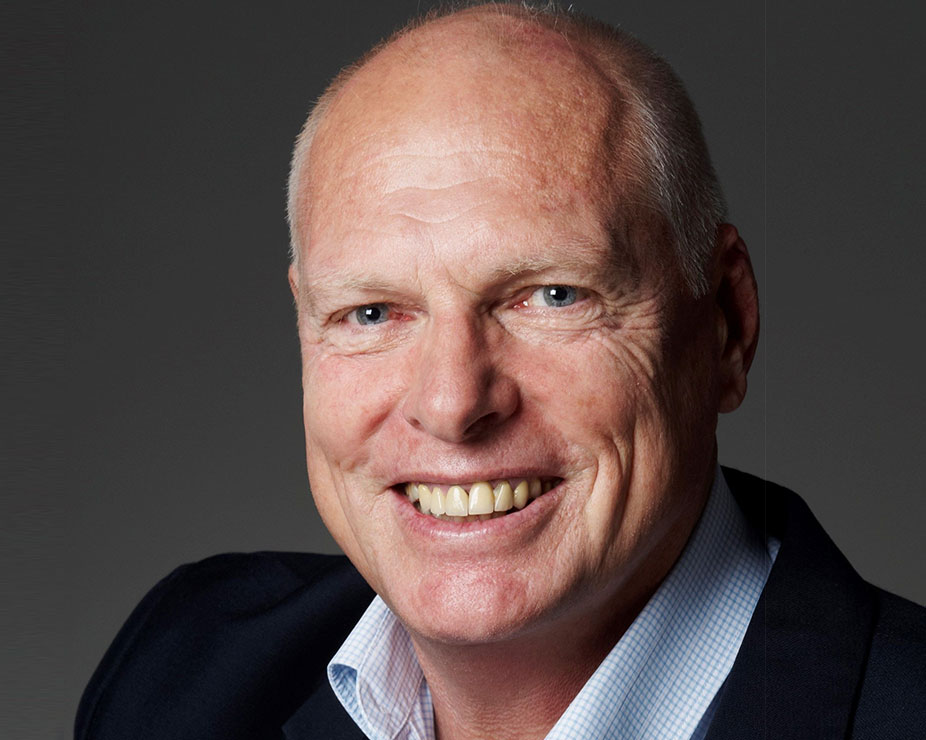 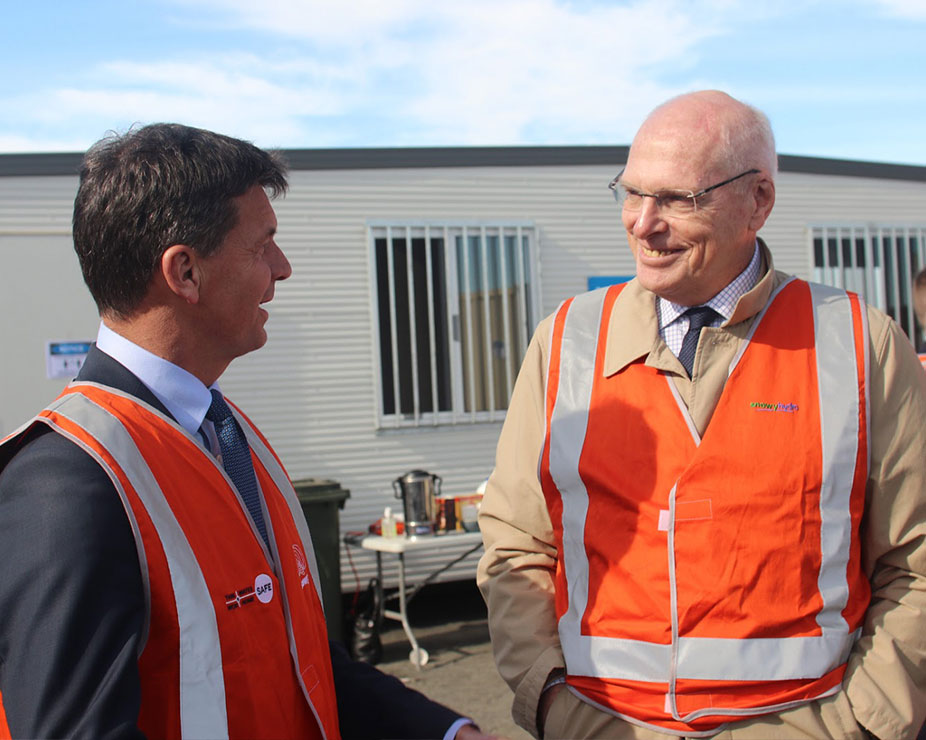