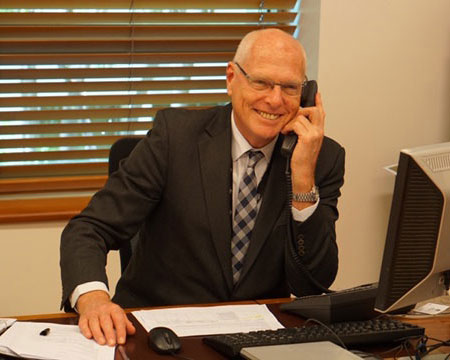 I have been a soldier, a helicopter pilot, a volunteer firefighter, an author, an Indonesian linguist, a diplomat, a corporate speaker and a national security commentator. However, my biggest privilege yet is serving as your Liberal Senator for New South Wales.

I bring into the Senate a lifetime of real-world experience. I served in the Australian Army for 40 years, including deployments to Papua New Guinea, Indonesia, East Timor, Malaysia, Germany, the United States and Iraq. Commanding units ranging from 30 to 15,000 soldiers has left me with an appreciation for the capabilities of our men and women in uniform, and a commitment to advocating for veterans individually and as a community. My knowledge of our region and of the Middle East is second to none, and my knowledge of other western nations is based on firsthand experience.

My military experience is almost unique as a soldier. On your behalf, I have accompanied five nations down their road to democracy in the midst of conflict and war. I was made an Officer in the Order of Australian (AO) for my role in Indonesia and in East Timor, and I was awarded the Distinguished Service Cross (DSC) by the Australian Government for “distinguished command and leadership in action in Iraq” as well as the Legion of Merit from the US government. I was described as “the ADF member most directly involved in fighting the insurgents” in the ‘unofficial history’ of Australia’s participation in the Iraq War.

Part of the Dutton Team

My involvement in politics began in 2012 when, along with the former Prime Minister Scott Morrison, I co-authored the Coalition’s border control policy, Operation Sovereign Borders. I remain incredibly proud of this policy – a successful and humane approach to a complex strategic law enforcement and humanitarian problem. I am grateful to have the opportunity to continue my work with the Coalition.

In the Senate, I advocate for positions on immigration, Defence and national security that increase our nation’s resilience, self-reliance and put Australian sovereignty first. I have also contributed to policy debates regarding nuclear energy, people smuggling, foreign investment, stillbirth, fuel security and veteran support. You can read more about my Senate activities and Committee service here.

A focus on strategy

My passion is strategy because well thought-out strategy is the road to success. I have significant experience as a real-world strategist. I worked at the ‘strategic level’ in Iraq as well as the level where operations and tactics came together. My ability to think strategically was the key to co-authoring the border control policy. I have been a consultant to the Israeli Government as one of several international generals preparing strategic assessments on key Middle East security issues. My principal objective as a senator is to encourage government to produce a National Security Strategy for Australia, to guide us through the challenges of our post-COVID world and our new strategic environment.

My wife, Anne, and I have four children and five grandchildren. We live at Royalla, on the edge of the beautiful Monaro high country region of NSW. I have been a member of my local volunteer firefighting brigade for many years, as well as flying as a civilian helicopter rescue, police and firefighting pilot, I gave evidence on crisis management to the 2009 Victorian Fires Royal Commission, and I used my knowledge of aerial firefighting as a director of the National Aerial Firefighting Centre. I have seen first-hand the devastation wreaked by the Black Summer bushfires on my community, and working for their continued recovery is my most immediate priority.

Thank you for visiting my website.  If you have any feedback for me, or wish to discuss a particular issue, please contact me here. I promise to you, during my time in the Senate I will strive to promote the interests and concerns of NSW, and use my platform to address critical issues that affect all Australians. 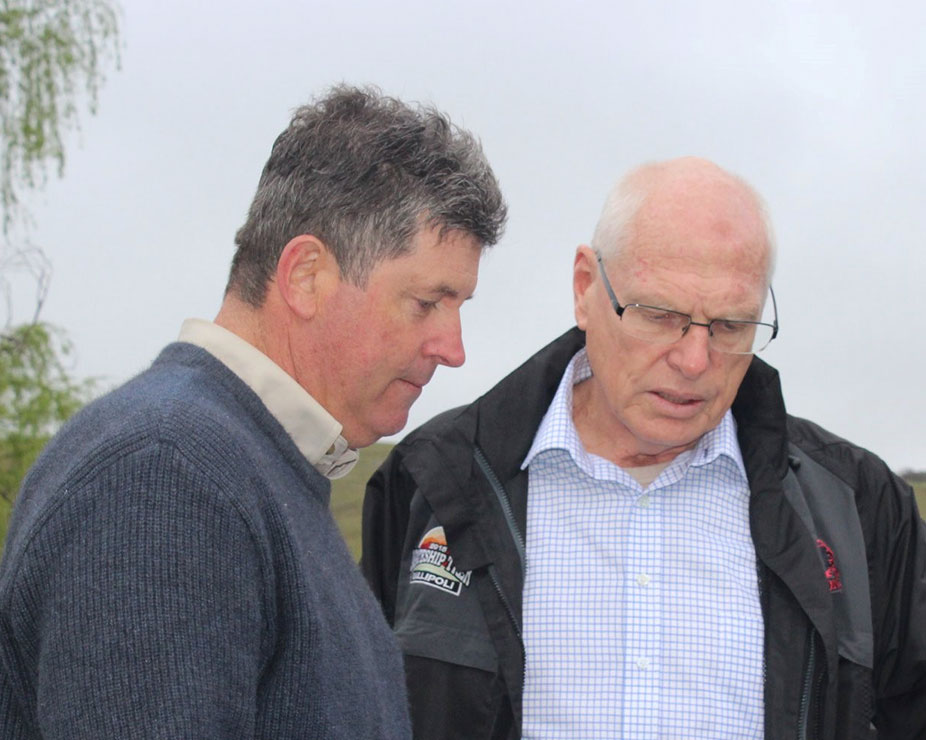 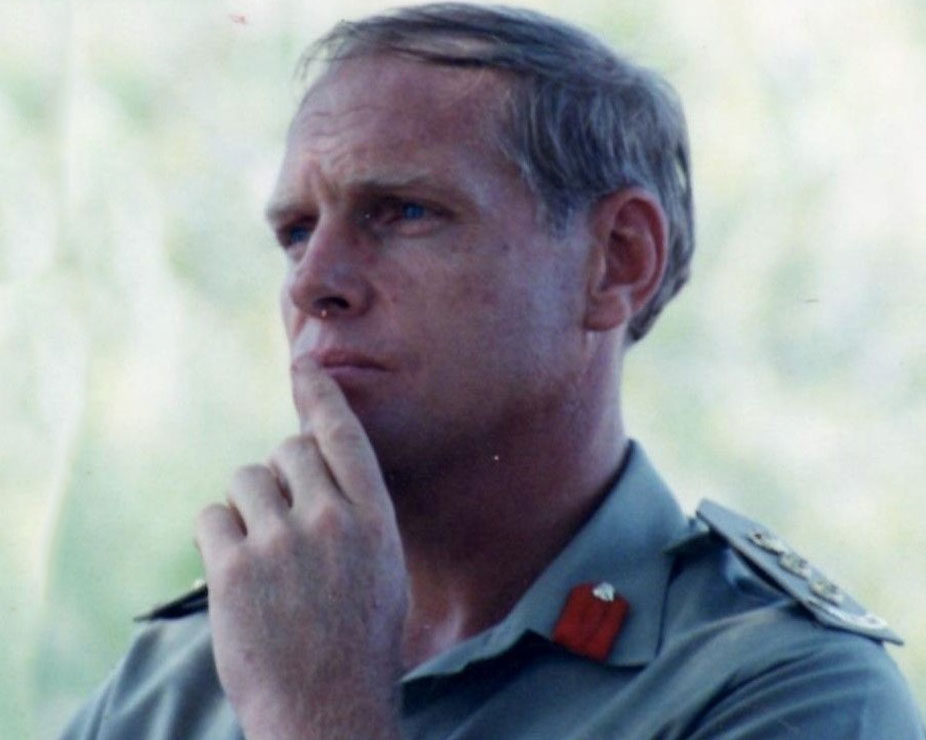 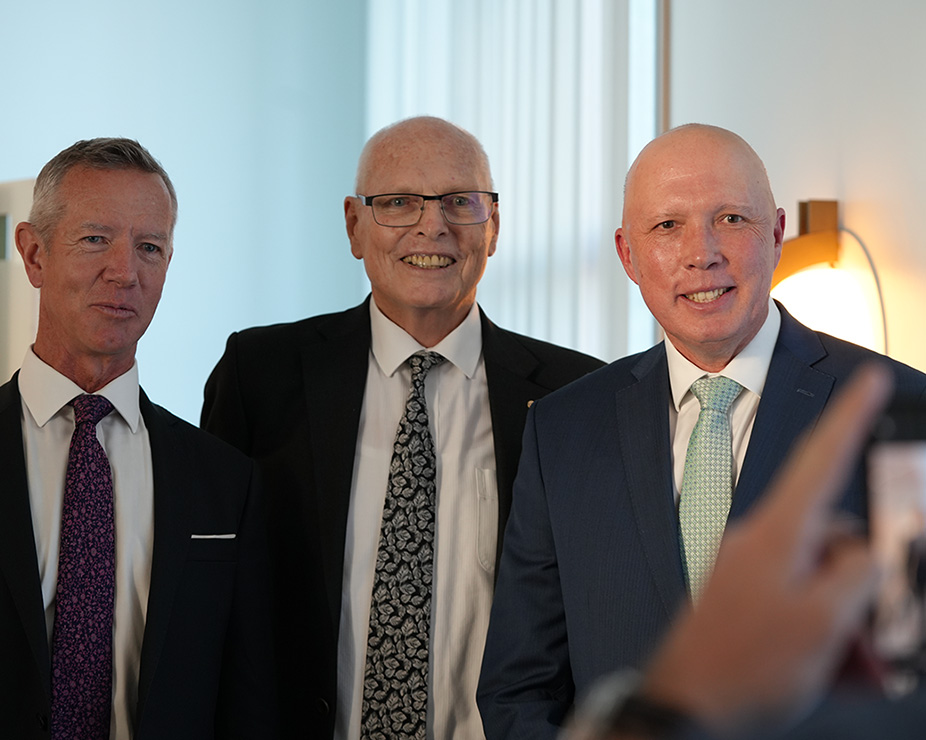